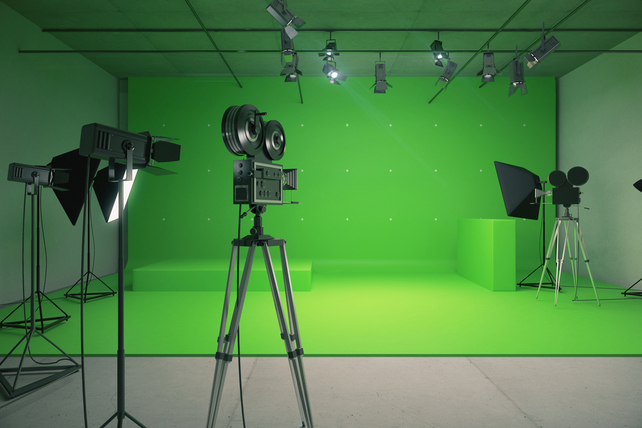 Shares of the company have been trading for less than a year, following the merger of Viacom and CBS. Even with that limited trading history, the company trades at about 7 times forward earnings, and just under its price to sales.

Action to take: It’s hard to see a significant downside in shares here. The in-the-money put sale should move higher dollar for dollar with a drop in shares, but that upside is limited. Traders would be better selling a put option to buy shares at a lower price, or buying a call option to play the long-term trend.

For call buyers playing the long-term uptrend, the March $35 calls, trading for about $1.90 each, could deliver mid-to-high double-digit returns.