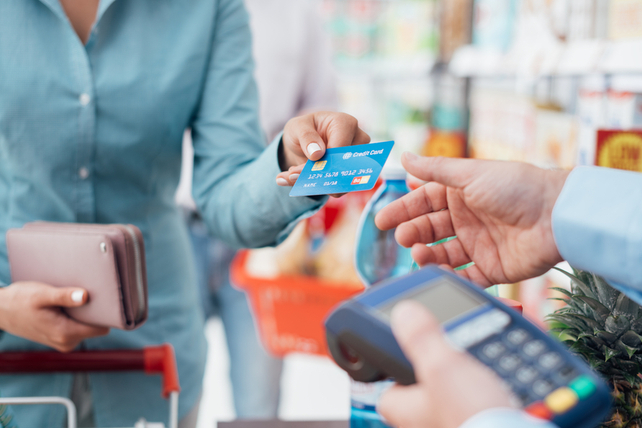 Credit card giant Visa (V) saw its shares sell off last week on news of a government probe. However, at least one trader is betting on a move higher.

That’s based on the May $210 calls. Nearly 3,000 contracts traded against a prior open interest of 128, for a 23-fold rise in volume. The trade expires in 58 days, and trades right at-the-money given the current price near $208.

The buyer of the option paid about $7.40 for the call.

Visa’s status as one of the biggest players in an oligopoly makes it an attractive name. The company carries profit margins of nearly 50 percent on its transactions as well. However, the uncertainty in the economy in the past year has led to shares only performing about half as well as the S&P 500.

Action to take: Traders may want to bet on a move higher in shares here. Any government probe will lead to short-term uncertainties, but it’s likely that this best-of-industry player will turn higher in time.

While the May call options only give traders a few months, for the price and potential for high-double to low-triple digit returns, this is an attractive trade to follow.

Investors may also be interested in shares here, as this industry giant has a long history of increasing its dividend payment and long-term share appreciation.