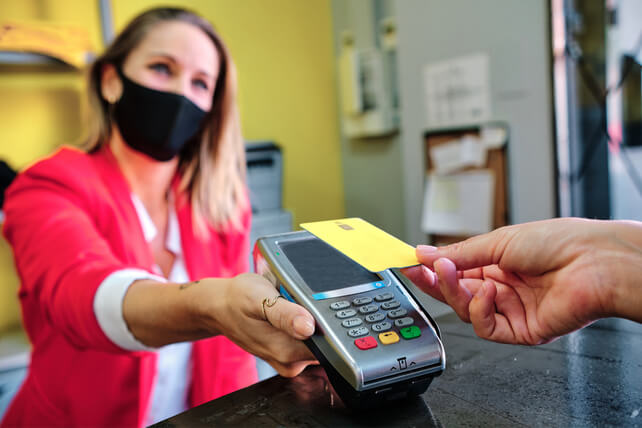 That’s based on the August $240 calls. With 112 days until expiration, over 15,890 contracts traded against a prior open interest of 593, for a 27-fold surge in volume. With shares near $234, the options will move in-the-money on another 2.5 percent move higher in shares.

The trader of the option paid about $8.85 to make the trade.

Visa shares are up about 29 percent in the past year, lagging the S&P 500. A drop in spending last year impacted the use of credit cards, and concerns over credit card charge-offs have held back on shares.

Nevertheless, despite the economy’s poor performance last year, the company saw about a 2 percent drop in both revenue and earnings.

Action to take: Shares are a little pricey at nearly 42 times forward earnings. But traders clearly expect the company’s prospects to improve given its recent earnings report.

That makes the option a worthwhile buy. It’s got enough time that a continued rally in shares can provide mid-to-high double-digit returns. The position can also likely be closed out with that profit window well before expiration. The option is a worthwhile trade to make on this slow-and-steady gainer.