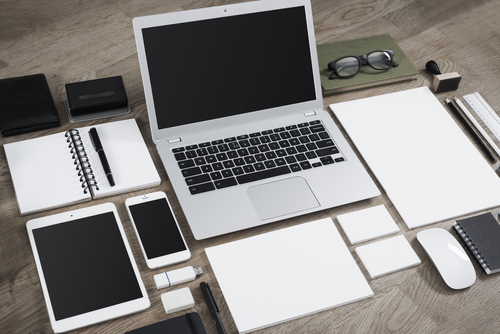 Although consumer tech giant Apple (AAPL) is having a pretty good year, at least one trader is betting on a pullback.

Over 11,000 of those contracts traded against a prior open interest of just 300— indicating a massive bet on a modest drop in shares.

Shares of the company have soared 37 percent in the past year, more than double the return of the S&P 500 Index in the same time. Despite a valuation over $1 trillion, the company continues to grow, albeit in the low-single digits, but sports a 21 percent profit margin.

Action to take: We think shares of Apple are fairly, if not a bit richly, priced. A pullback would be great to allow investors to add to their stake, and a normal market correction of 10 percent would allow investors to buy shares again should they get to around $240.

Speculators may want to consider this February put option trade as a hedge against an overall market drop. A 10 percent decline in Apple—or the overall market—is a pretty common occurrence that tends to happen when investors get complacent as they are now. At a price of around $4.50 per option or $450 per contract, the put trade makes for an inexpensive market hedge.