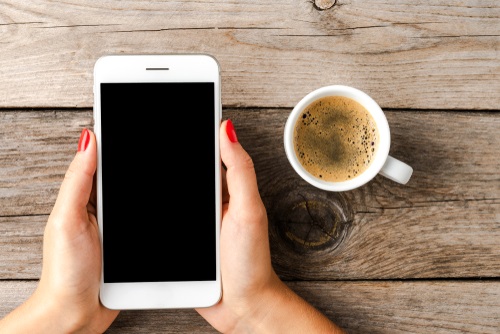 Multiple options trades on Apple (AAPL) suggested a potential decline in shares. Of the trades made with high volume, the most interesting was the July 2020 $265 put option.

That trade saw a six-fold rise in volume with nearly 600 contracts trade. Shares trade around $280, implying at least a $15 per-share downside, or about a 5.3 percent drop.

With 212 days until expiration, any move down in Apple shares would allow the option to rally, giving traders a tidy profit.

With shares of the tech company up 15 percent in the past month and nearly double in the past year, momentum would seem to be on the long side right now.

However, any slump in the markets in the next few months would certainly hit Apple, as one of the largest companies on the market. Given prior interest in this kind of trade, this may be a hedge.

Action to take: We like this as a hedge trade, although at just over $12 per option or $1,200 per contract, it’s a bit pricey. Owners of Apple shares at or near today’s prices with a large holding may consider selling covered calls against their position instead to hedge against a market slowdown.

On the plus side, if a suspected drop in Apple shares does materialize, investors who missed out will have the opportunity to buy shares more cheaply. At today’s valuation for the company, a drop to $165 would make a good starting point, with further buys for every further $5 drop in shares.