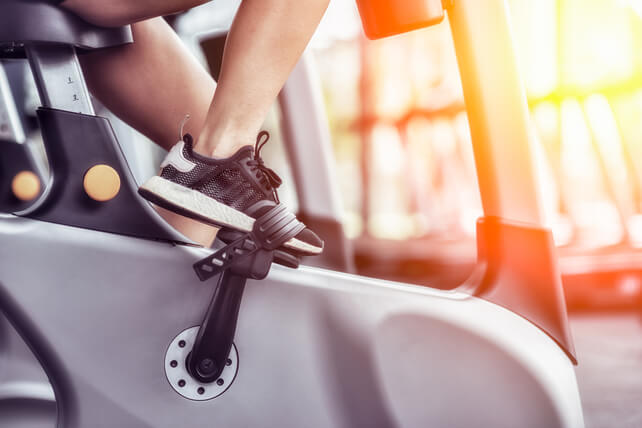 Shares of Peloton Interactive (PTON) dropped on Tuesday following news of a voluntary recall for the company’s treadmill products. At least one trader sees a recovery in shares in the upcoming months.

That’s based on the September $95 calls. Over 6,270 contracts traded against an open interest of 101, for a 62-fold rise in volume. The option has 133 days until expiration. The buyer of the calls paid about $8.50 to make the trade.

Shares slid double-digits to under $83 on the recall news. A move back to $95 represents about a 15 percent move higher in shares from here. The price of shares have already been in a decline since December.

Action to take: A short-term move higher appears likely in the coming days given the severity of this one-day drop.  However, the drop in shares also caused a death cross to occur, where the stock’s 50-day moving average crosses over the 200-day moving average.

With those factors in mind, traders may want to buy the call, grab a profit on a day or two higher on a move, then wait to see if shares start a new uptrend rather than a bounce higher before looking into further trades.

It’s possible that shares continue their longer-term downtrend, but a few days of a share rally could lead to a better entry point for a downside trade.