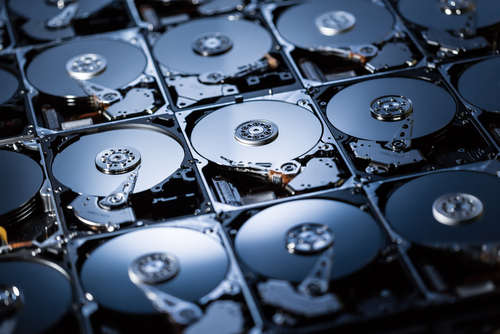 
Could shares of data storage company Western Digital (WDC) rally 50 percent between now and January 2020? One trader is betting so.

The option contract previously had around 1,500 open contracts, so this move represents a ten-fold surge in volume. That’s unusual for an option so far out-of-the-money.

Western Digital shares trade near 52-week lows, with the high close to $84 per share. Given how oversold shares look from this steep selloff, and how far they are from their highs, the $55 strike looks somewhat reasonable and achievable for shares to rally to in the coming months.

With a global technological footprint, shares of the company have been held back by fears of a continued trade war impacting economic trade.

Action to take: The January 2020 $55 call option trade occurred around $0.97. So for $97, you could take a flyer on this option as well. If shares rally—and anything tech just might on the right trade war news—these options could move up 200-300 percent. If not, they’re cheap enough that any loss would be minimal.