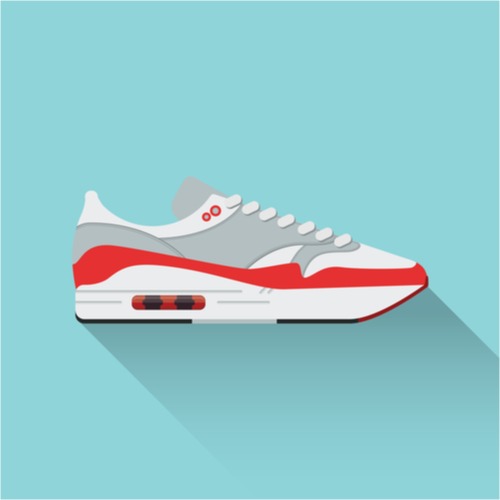 Traders bet on a rally in shares this month. The October 19th $44.50 call options on Foot Locker (FL) saw nearly 2,000 contracts trade against a prior open interest of 147, for a 13-fold surge in volume. With shares trading around $42.70, shares need to rally at least 4 percent for the option to move in-the-money. The company next reports earnings in late November, so the move higher will have to occur without that particular catalyst. Shares of the mall-based retailer of athletic ...
Read More
October 1, 2019 | 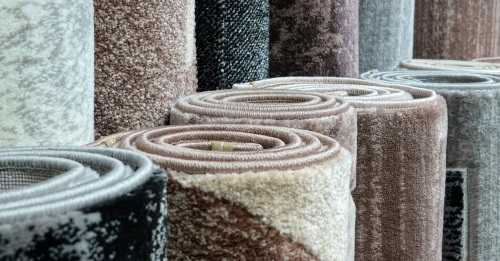 Director makes $675,000 buy. Christopher Kennedy, a director at Interface Inc. (TILE), picked up 49,000 shares of the company, increasing his holdings by 55 percent. The total cost came to just under $675,000, and the director now owns over 136,000 shares. Insiders have been inactive at the company since late 2017, with this marking the first buy at the company. Insiders have previously been net sellers of shares two years ago, at prices 25-35 percent higher than where shares currently trade. Interface ...
Read More
October 1, 2019 | 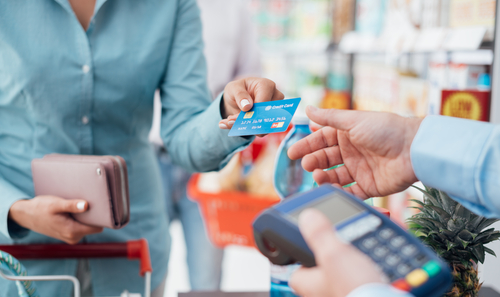 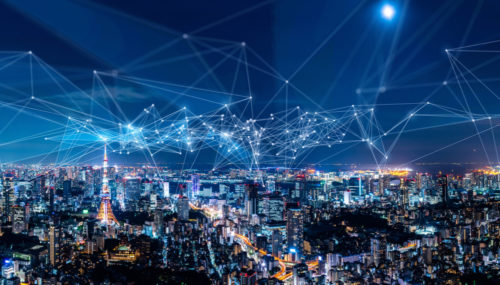 Traders bullish on telecom in coming weeks. The October 18th $13.50 call options on CenturyLink (CTL) saw nearly 4,000 contracts trade, against a prior open interest of 360, an 11-fold surge in volume. With shares at $12.75, the option will trade in-the-money if shares rise 5.8 percent in the next 18 days. Given how shares have traded as high as $22 in the past year, the option stands a reasonable chance of heading higher in the next few weeks. With shares of the ...
Read More
September 30, 2019 | 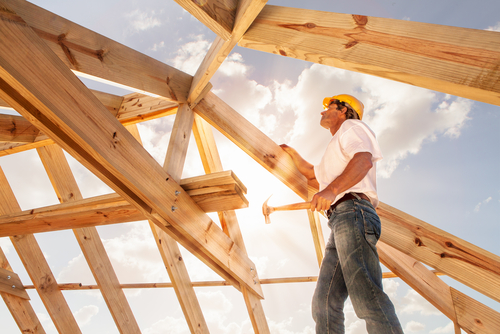 Major investor on verge of majority stake. CD&R Investment Associates picked up 3.2 million shares of Beacon Roofing Supply Inc. (BECN). The firm, already a major holder, increased their stake by 30 percent by making the buy. The total cost came out to just over $102 million, and leaves the fund with 13.7 million shares of the company. In the past year, CD&R has picked up over 28 million shares, and corporate insiders have also been net buyers, with only two ...
Read More
September 27, 2019 | 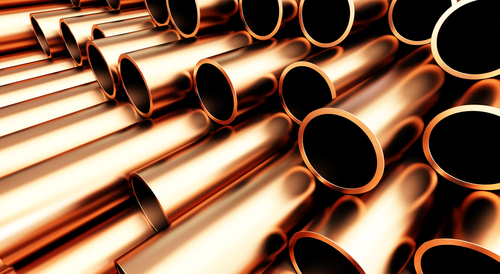 At-the-money puts suggest potential decline. The December 20th $10 put options on Freeport McMoRan (FCX) saw over 8,100 contracts trade, a 57-fold increase over the prior open interest of 143 contracts. With 84 days left to go, and with shares right at $10.00, the option should increase in value with any dollar-for-dollar drop in shares. With the option trading around $0.80, shares would need to only drop to $9.20 for the option holder to start making money on the trade. Freeport McMoRan has ...
Read More
September 27, 2019 | 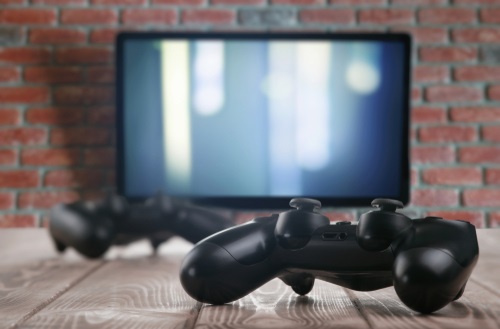 Multiple directors add shares of struggling game retailer. Two directors took the opportunity to pick up shares of GameStop (GME) near all-time lows. Director Kathy Vrabeck bought 20,000 shares, paying nearly $106,000 to do so, and director Raul Fernandez bought 4,900 shares, paying just under $25,000. The buys come after the company eliminated its dividend earlier in the year and an activist investor targeted the company, suggesting it make a huge buyback with its cash hoard to unlock shareholder value. Other directors ...
Read More
September 26, 2019 | 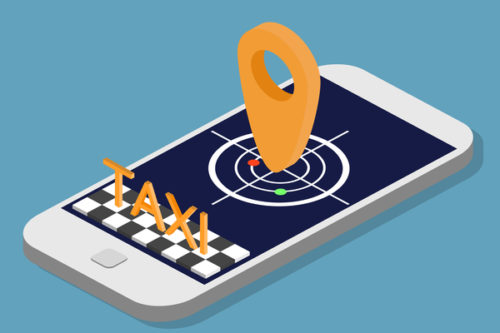 Bet on shares to move higher by spring. The March 2020 $34.00 call options on Uber (UBER) saw over 10,100 contracts trade against a prior open interest of 391, a 35-fold surge in volume. The bet, with shares trading around $31, indicates that shares should move at least 9.6 percent higher in the next 176 days before the option expires. Shares of the recent IPO have traded as high as $47 per share, back in late June, about a month after going ...
Read More
September 26, 2019 |